With the increasing speed and resolution of today’s CMOS cameras, machine vision designers have seemingly been given a difficult choice. They can continue to enjoy the many benefits of the GigE Vision standard interface, including networking capabilities, long cable lengths, and direct connections to PCs, but must settle for reduced frame rates due to GigE Vision’s modest bandwidth capacity. Or they can jump to higher capacity interfaces like CoaXPress, Camera Link, or 10 GigE Vision, but must face the higher costs and complexities of these technologies.

With JAI’s Xpress, there’s a third option, letting you keep the benefits of the GigE Vision standard while increasing frame rates above its normal bandwidth limits.

What is Xpress?
Xpress provides a lossless compression algorithm that reduces the size of image data while enabling it to be fully reconstructed later on the host PC. Compression is performed in the camera’s FPGA using the principle of image redundancy.

Specifically, the Xpress algorithm deconstructs images into small blocks of pixels and finds other blocks in the image with the same pixel pattern. By representing redundant blocks with short codes, the total size of the “encoded” image data can be significantly reduced before it is output from the camera.

Because the image size is smaller, frames can be transmitted faster over the available GigE Vision bandwidth. How much faster depends on the amount of redundancy in the image, ranging from small increases for extremely “busy” images, to speed increases of 100% or more in images with a high degree of homogeneity. For example, decreasing the size of an image file by 30% results in a frame rate increase of approximately 42% over a standard GigE Vision connection.

Alternatively, the smaller file sizes possible with Xpress can enable you to increase the number of cameras sharing the same network, while maintaining your current frame rates.

Lossless decompression
Replacing the encoded pixel data with the original pixel patterns allows the transmitted images to be fully reconstructed with no loss of image quality or detail. Using the Xpress decompression library, developers can simply include a few functions in their application code to easily decompress the GigE Vision data for their image processing routines.

The Xpress decompression software is available for downloading from the JAI website.

For more information, visit the Go-X Series page at: www.jai.com/go-x-series

Let us help you to find the perfect machine vision camera to meet your application requirements.

Let us help you to find the perfect machine vision camera to meet your application requirements. 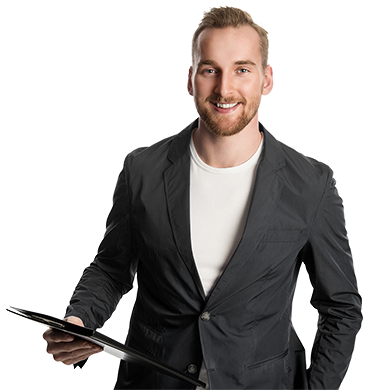 You are using an outdated browser!

Update your browser to display this website correctly. Update my browser now